According to dispatch a two vehicle wreck has occurred and at least two people are injured.

Fire Department on scene has requested two air medical helicopters to the scene. Most likely the Intersection will be shut down in the area until the injured can me transported and the wreck can be cleaned up.

Please avoid the area, use Court street to divert. 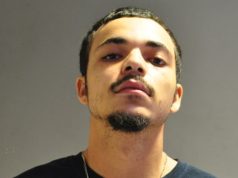