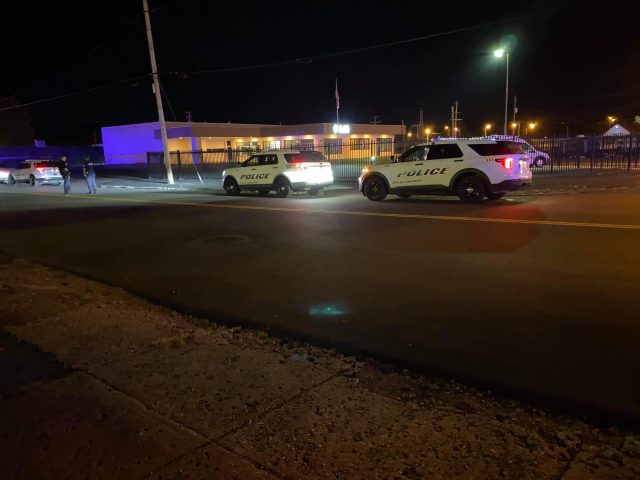 Lancaster – A major police presence with police tape is happening in 500 block of south columbus street in Lancaster.

There are six units so far at the location. When asked what was going on a Lancaster police officer said, “you’ll see it on the news”

Police are stopping people in the area and asking them questions

Update: police have confirmed a shooting

Breaking News: Bystanders day someone was shot and killed with a possible AR

Major Crimes unit has checked into the area. We are not sure what is happening at this time but we have someone at the location. 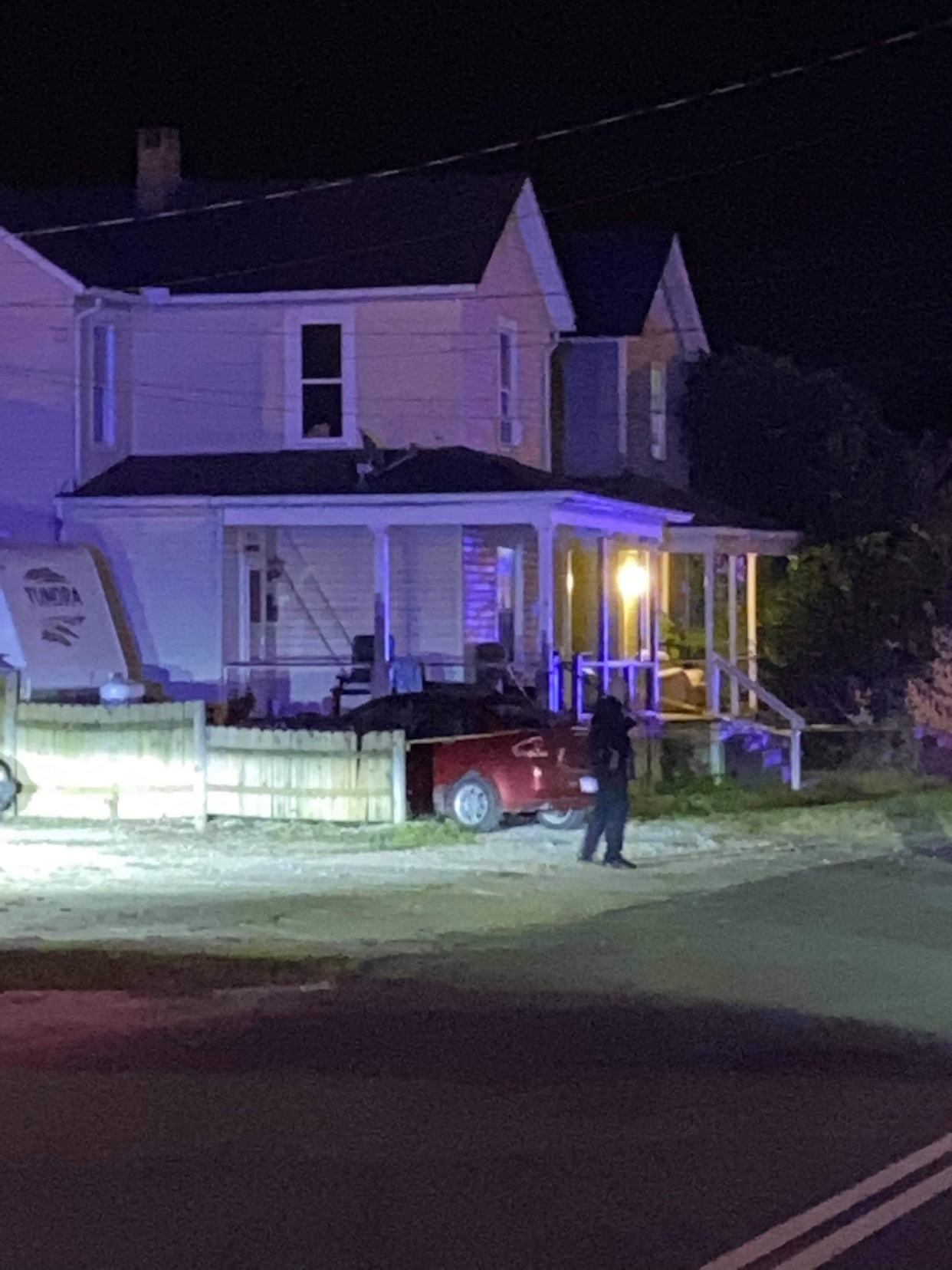 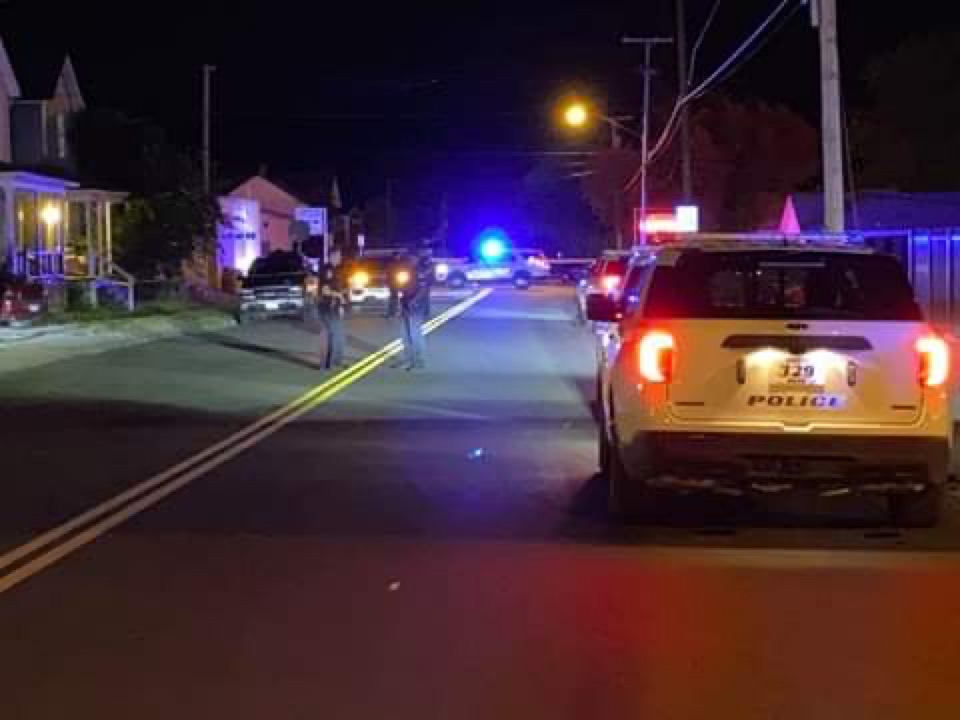