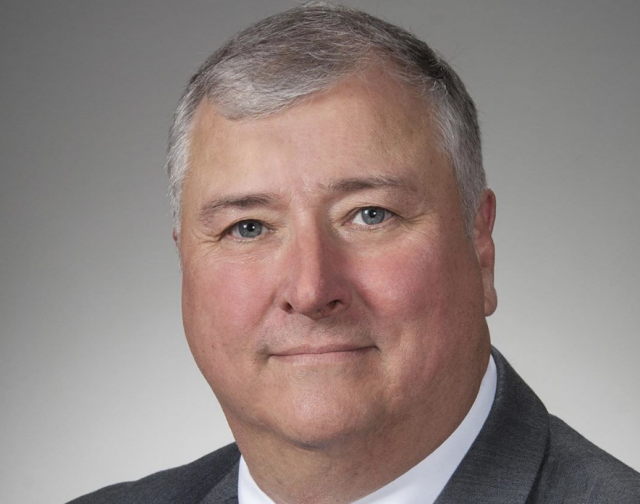 PERRY – Ohio House Speaker Larry Householder, who represents Coshocton, Perry, and portions of Licking County has been arrested in a $60,000,000 bribery case, according to a press release.

Householder, who is well known in the area, had his farm in Perry County raided this morning by FBI agents.