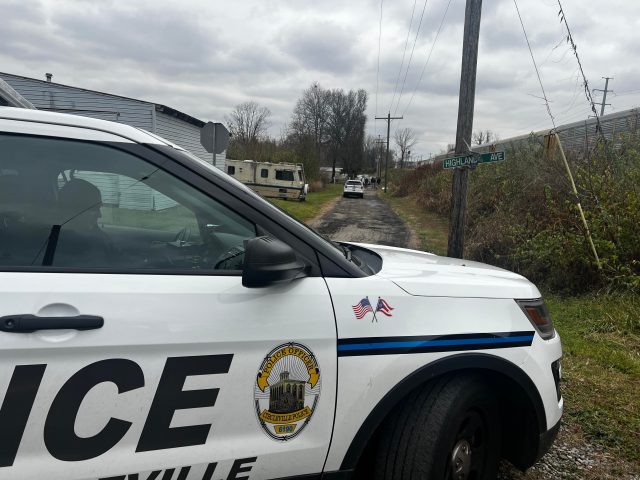 Circleville – Around 12:30 pm Circleville Police department was called to the scene of a body found by Ted Lewis park in Circleville.

We are on scene, and police say that a female body has been found and it is a suspicious death. Police are gathering evidence and clues at this time.

Anyone who has seen anything in the area of the park and island road is asked to report it to the police within the last 12 hours.