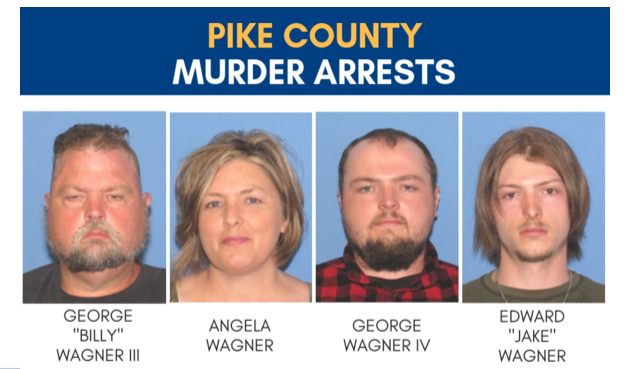 The following four members of the Wagner family, of South Webster, were taken into custody this afternoon and are charged with planning and carrying out the murders:

More details about the investigation and arrests will be released to members of the media at a news conference later today. 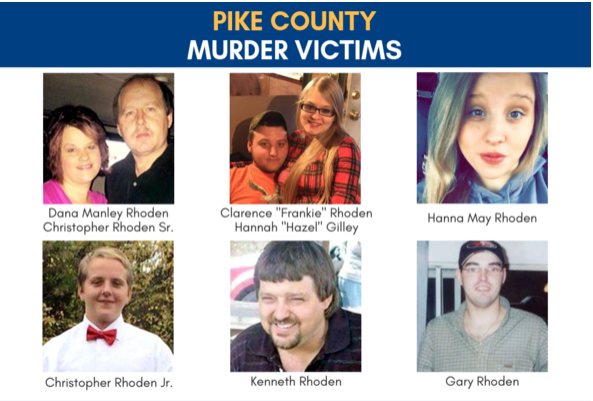 NOTE:
Media must check in with event security and present media credentials to enter the event.