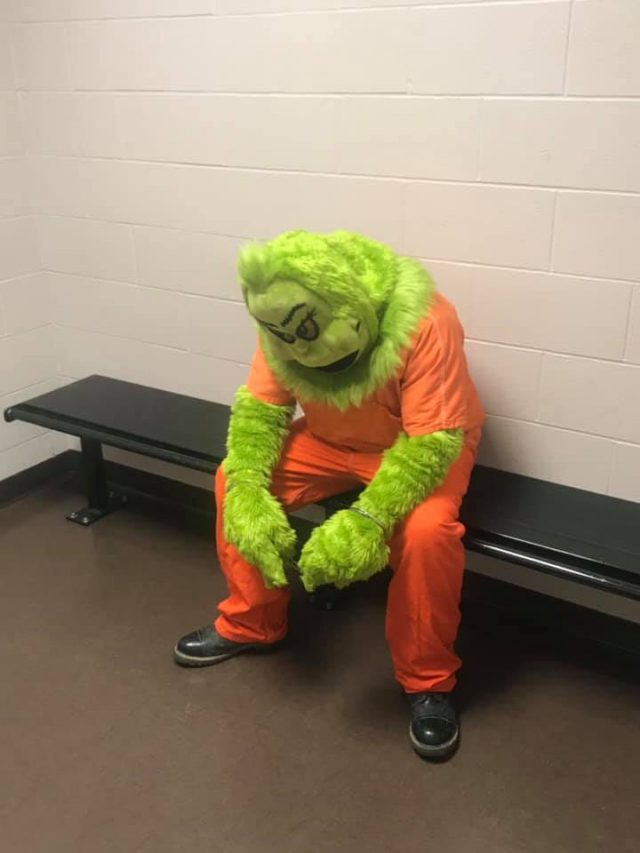 GALLIA – An arrest has been made in Gallia County in a attempt to steal away Christmas Cheer in the area. 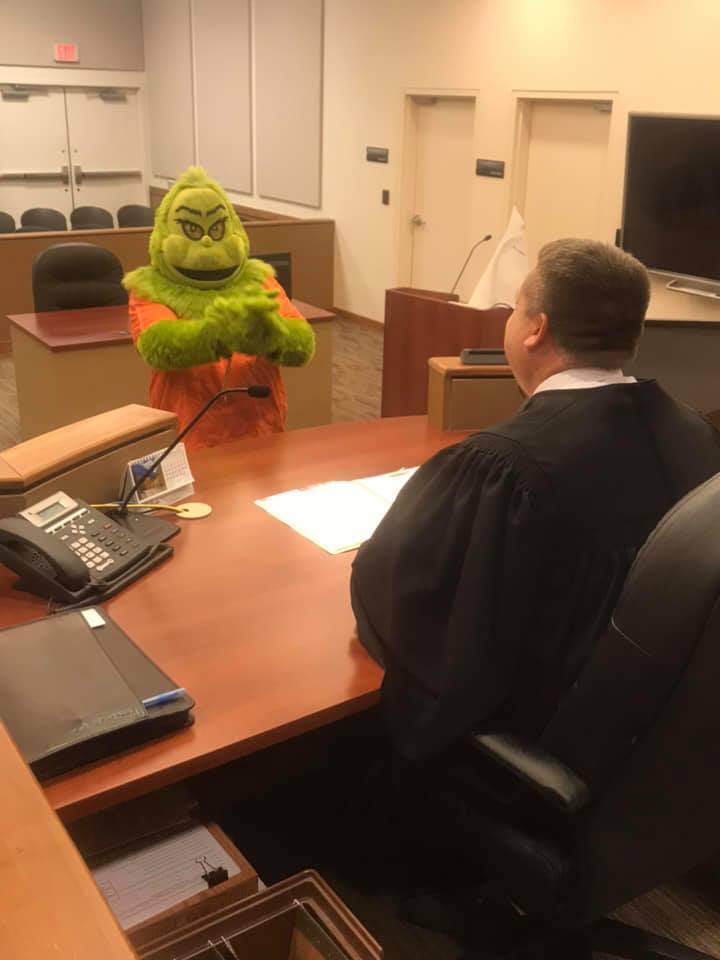 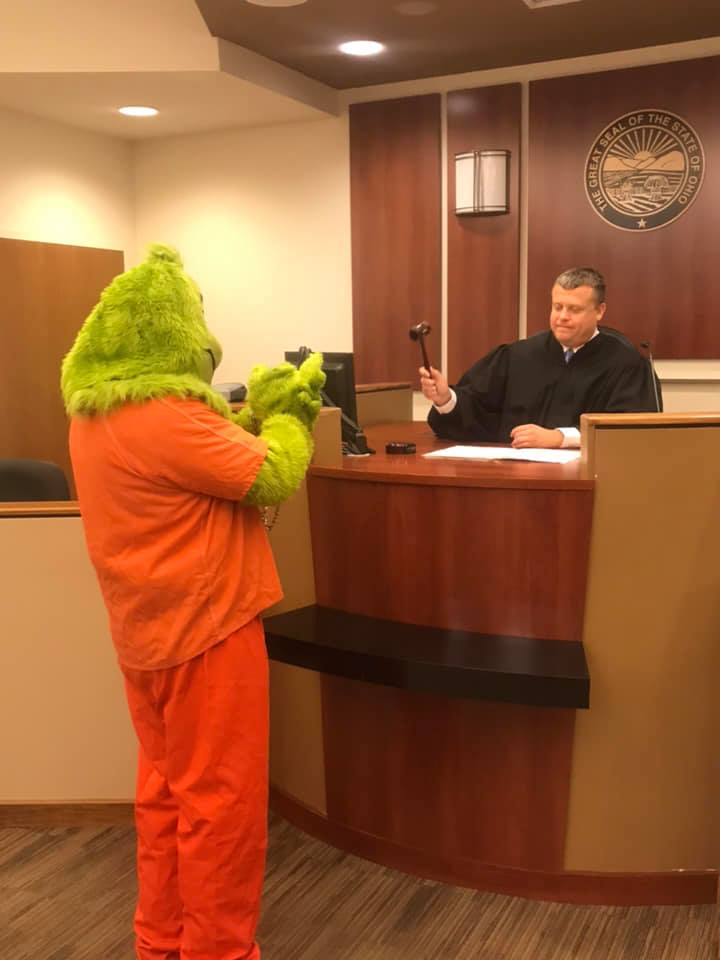