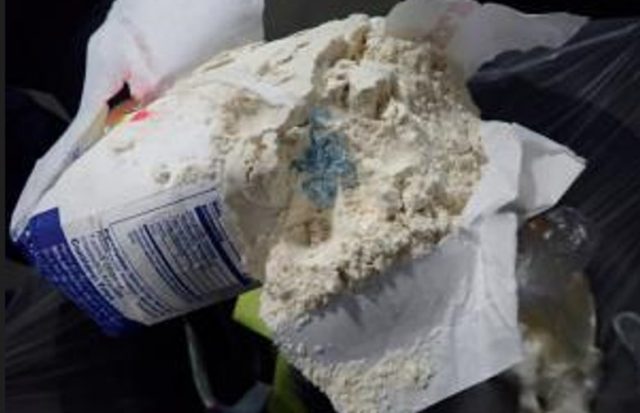 On July 3, at about 10:50 p.m., two men, 43 and 50 years-old, in a 2005 GMC Yukon applied for entry into the United States by showing a passport and a California identification card.  During a cursory inspection of the vehicle, CBP officers discovered packages wrapped in plastic concealed inside food products.  Both occupants were removed from the vehicle and escorted to the inspection area.

“We are seeing a rise in fentanyl smuggling attempts,” said Anne Maricich, CBP Deputy Director of Field Operations in San Diego.  “Our officers are working vigilantly to prevent the entry of this dangerous drug.  Our field office is also diligently working on mitigating the risks involved with seizing this lethal narcotic.”

The narcotics and vehicle were seized by CBP officers.

The driver and passenger were turned over to the custody of U.S. Immigration and Customs Enforcement (ICE), Homeland Security Investigations (HSI) for further investigation.  Both men were transported and booked into the Metropolitan Correctional Center in San Diego.