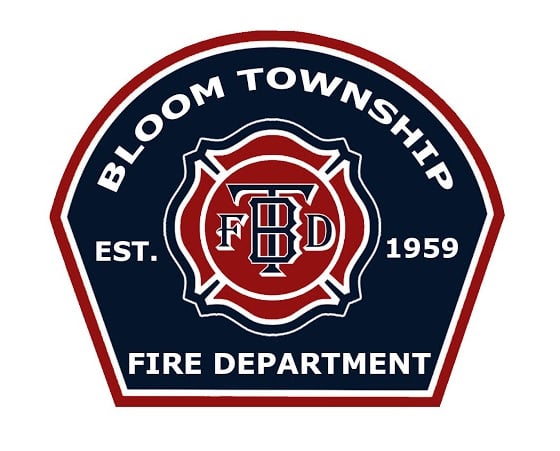 LITHOPOLIS – I have no ambition in this world but one, and that is to be a fireman. The position may, in the eyes of some, appear to be a lowly one; but we who know the work which the fireman has to do believe that his is a noble calling. Our proudest moment is to save lives. Under the impulse of such thoughts, the nobility of the occupation thrills us and stimulates us to deeds of daring, even of supreme sacrifice. –Chief Edward F. Croker

Today Bloom township unveiled their first original symbol of their department one that they will wear with pride on the vehicles that rush to the critical, the ones in peril, and the ones that have been lost. A symbol to represent what they are at the department.

The department consists of 15 full time Firefighters and part time Firefighters. We operate out of 2 stations with a minimum of 6 FF’s on duty a day.  They proudly protects 10,200 people living in an area of 45 square miles. They provide Fire, Rescue and Medical services to the residents of Bloom Township, Fairfield County and parts of Madison Township, Pickaway County as well as part of the City of Canal Winchester.

“Our new logo has had significant thought placed into every aspect of the design and represents a major milestone for our department. From what we could research, this logo represents the FIRST time Bloom Township Fire Department has a logo that is 100% our own creation. In the past we have borrowed pre made designs and modified them for our use,” said Chief Williams.

The department made the logo from scratch by one of their own firefighters, with a goal that would represent not only the history of the department but also the future.

“The overall shape was customized to incorporate a blend of two of our previous logos. The center lettering, B.T.F.D, was designed to be a modern take on the classic vintage stylings that come to mind when you think of some oldest fire departments in the United States. We also wanted to incorporate in the design the year Bloom Township Fire Department was established, 1959, which is now proudly displayed inside the overall crest. When it came time for choosing the color scheme we again looked to several of our past logo’s and to come up with the current choice of a blue inset and bold red outlines.” 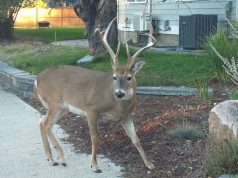