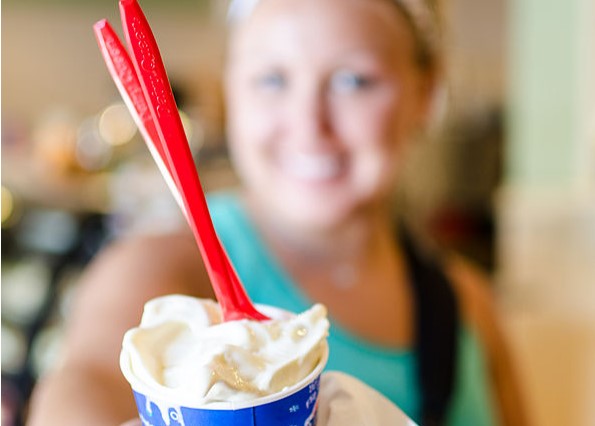 State and federal laws currently prevent 14- and 15-year-old workers from working after 7 p.m, and when school is in session, and teens can work until 9 pm in Summer only.

The proposal wouldn’t increase the workers younger than 16 to three hours a day or the 18 hours a week when school is in session but would change the law to allow them to work until 9 pm.

While two hours doesn’t seem like a lot to some people it helps fill the gaps at fast-food chains and local retailers who are open till 9 pm.