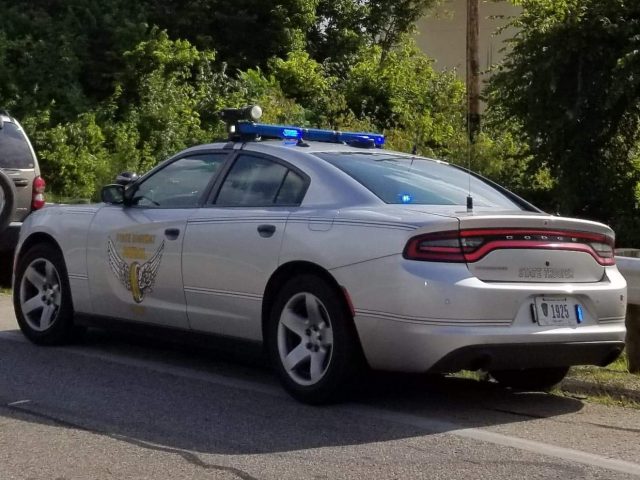 ATHENS – On June 23, 2020 at approximately 1:59 P.M. the Athens Post of the Ohio State Highway Patrol received a call of a two vehicle injury crash on US-33 near mile post 23 in Athens County.

Michael L. Angelo, age thirty-four of The Plains, was eastbound on US-33 driving a 2005 Chrysler van when he lost control, going left of center and was struck by a 2020 Chevrolet pickup truck. The 2020 pickup truck was driven by Ronald L. Smith, age fifty seven of Guysville, in the westbound lane. Michael L. Angelo was trapped inside the van, suffering serious injuries. Ashley N. Angelo, age twenty-four of the The Plains, was a passenger in the van, and was pronounced dead at the scene and an infant passenger in the van was ejected, and pronounced dead at the scene.

Michael L. Angelo was taken to O’Bleness Hospital where he was then flown via MedFlight to Grant Medical Center in Columbus, OH. Ronald L. Smith was transported to O’Bleness Memorial Hospital for precautionary reasons.