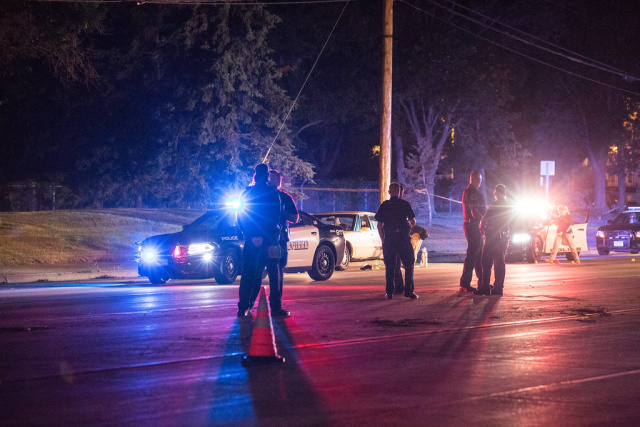 Athens – A man turned himself in after a warrant arrest for breaking down the door of someone’s home and refusing to leave.

Athens Deputies responded to 10900 block State Route 550 in Athens for a report of trespassing. Units arrived on the scene and spoke with the complainant. The woman who lives in the home reported that a man named James Taylor had kicked in her door to the residence and would not leave. The witness stated that the only reason he did leave was that two other people were in the home, and the Witness’s brother was able to force the man out of the home.

After the home invasion, Taylor left the scene before deputies arrived.

Due to probable cause, a warrant for Taylor’s arrest was made for Burglary. Taylor’s federal probation officer advised him that Taylor would be coming to the office to turn himself in. I was later advised that Taylor was transported to SEORJ.