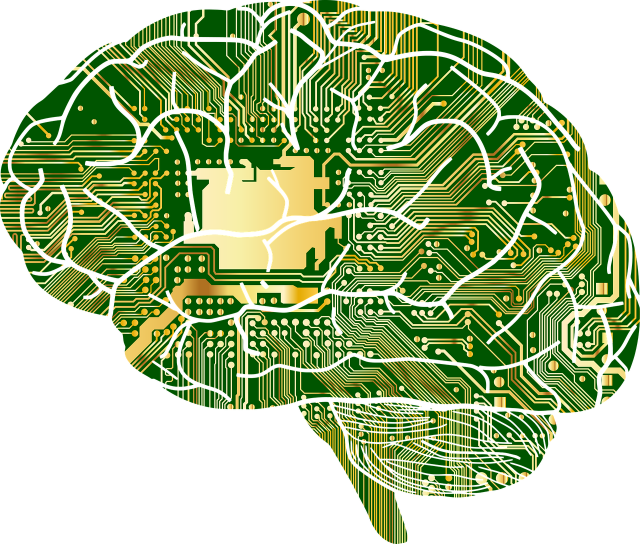 Automation is nothing new. We’ve been building machines to do our work for us for over a century, and yet the proportion of jobs in the US has increased consistently for the past 130 years. So why is there such a concern now about jobs being replaced by machines? With the advancement of artificial intelligence, many people fear that it will take over large sectors of the workforce which will lead to mass unemployment and unrest. But there are those who would argue the future is bright for the future of AI and that the technology has the potential to generate more new jobs than it displaces.

Job loss due to AI

Robots are not going to replace everyone, but a significant amount of jobs in the US will be displaced by automation as artificial intelligence continues to become more advanced. For instance, it is looking more likely that delivery drivers will be replaced by autonomous delivery services in the near future. We’ve already seen several chain restaurants introduce self-ordering machines, and some have even replaced chefs with automated cooking pots to prepare customer’s meals.

It’s likely that a significant number of jobs in the manufacturing sector will be displaced by artificial intelligence. According to a survey conducted by Pew Research about the likelihood of technology replacing jobs in the future, 52% of experts said that that technology will not displace more jobs than it creates, whereas the other 48% of experts said that they imagine a future in which a significant number of blue- and white-collar workers will be replaced by automation. Recent research provided by the University of Pennsylvania estimates that Autonomous trucks will replace as many as 294,000 long distance truck driving jobs within the next 25 years. In addition to this, telemarketers have a 99% chance of being replaced by automated voice messaging systems. 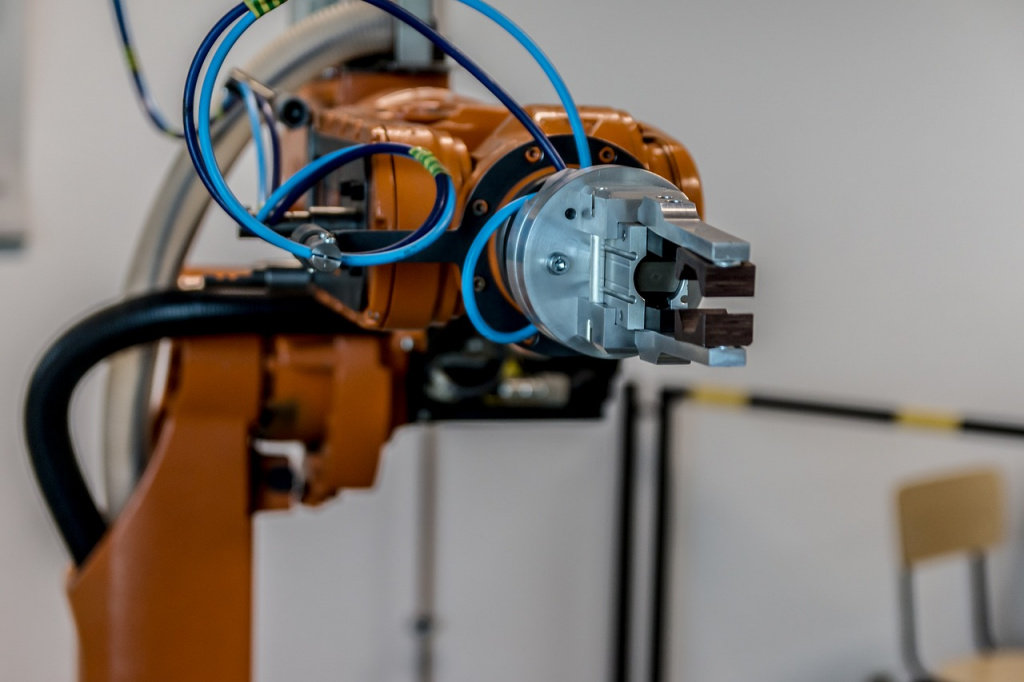 CAPTION: AI and machine learning will replace many tasks, but it won’t result in mass unemployment photo by jarmoluk >>>>> CC0 1.0

Artificial Intelligence will create as many new jobs as it replaces

The impact that artificial intelligence will have on certain sectors of the workforce is expected to vary. Take the health sector for example. Physicians will not become obsolete, because AI will not be able to replace the need for human empathy. While some tasks may be taken over by artificial intelligence, it looks unlikely that there will ever be a situation in which a robot or automation could take the place of a doctor. PwC has stated that AI will have a positive effect on the health and social work sector and estimates that employment could increase by nearly 1 million.

Without a doubt there will be winners and losers in the AI revolution. While jobs in manufacturing, transport and public administration will ultimately be displaced by automation, jobs in the health, education and scientific sectors are not as likely to be replaced by artificial intelligence and automation technology. Large sectors of the workforce will be transformed by Artificial Intelligence in the years to come, but not all of it is negative. Many tasks will be performed by automation technology to save money and labour, but for now AI is incapable of replicating human creativity and initiative, and we will still need humans to be moderators as we move into more complex domains.