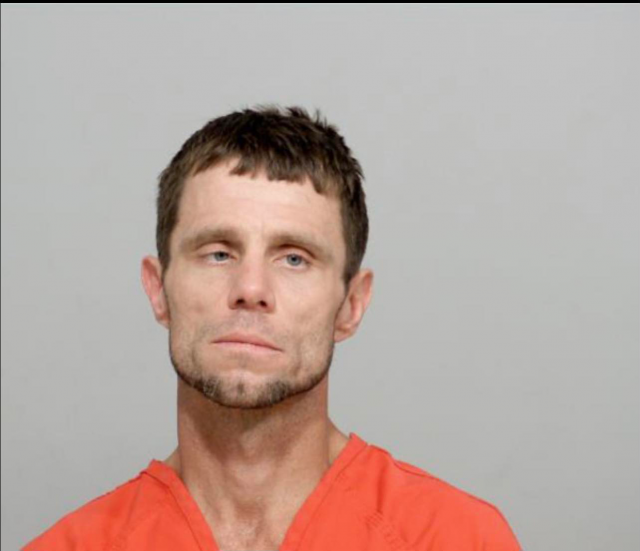 CIRCLEVILLE – A man was arrested on Monday after attempting to flee Circleville Walmart with his pockets full.

Accoridng to the Sheriff’s department around noon a known man was seen entering the Walmart on South Court Street. Lost prevention watched the man throughout the store, when he was seen concealing items the sheriff’s department was called. The man then attempted to leave the store through the security gates by pushing one of them open which sounded an alarm. He then proceeded towards the doors where another alarm sounded. Loss prevention confronted the man, and he took off running out the doors where the Sheriff’s department was waiting for him. A short foot chase towards the lawn in the garden before he was captured and arrested.

Michael Bell, 38 from Circleville was arrested and charged with theft. Walmart valued the property he stole over 200 dollars. He is currently in Pickaway County Jail where he will face court in the morning.