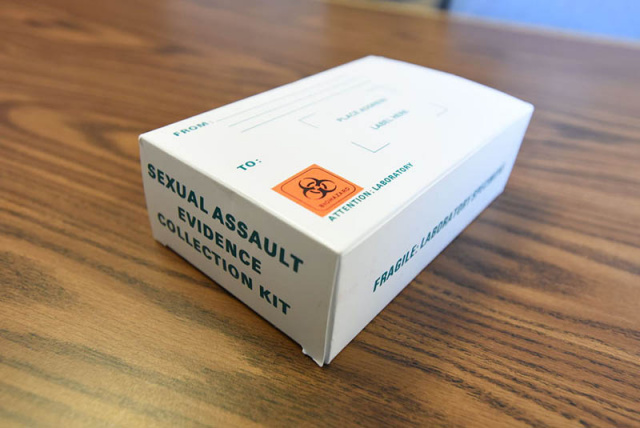 There are 343 awards to programs totaling $55.5 million in grants from the federal Victims of Crime Act fund and 188 programs receiving a total of $3.5 million from the State Victim Assistance Act fund.

“The organizations receiving these grants provide vital resources to families during one of the most difficult times of their lives,” Attorney General Dave Yost said. “It is important that every dollar go to support these victims and help them recover.”

The grant funding for 2021 provides services to victims of domestic violence, sexual assault and human trafficking, as well as children and elderly victims of crime and crime victims with disabilities.

Attorney General Yost has made it a priority that the funds, provided mostly by the federal government, go to groups that have direct, frontline interactions with victims of crime including sexual assaults, domestic violence and other violent crime with traumatic effects on peoples’ lives.

Despite the reduction in grants, the attorney general remains committed to these vital programs in Ohio as a majority of groups will still receive at least two-thirds of the funding they received the previous year. The funding is effective for these programs which include crime victim services in county prosecutor’s offices, family shelters and children advocacy groups across Ohio.

Earlier this year Yost joined attorneys general from all 50 states in calling on members of Congress to increase funding for crime victims. The fund has dwindled significantly from $112 million in 2018 to $55.5 million this year.

The federal grant money comes from the Victims of Crime Act of 1984. Deposits to the fund come from criminal fines, penalties and assessments from the U.S. Attorneys’ Office, forfeited bail bonds and other fees collected by federal courts and the Federal Bureau of Prisons.

A few of the groups receiving grants include:

Providence House, $404,545: The funds are used to help run residential emergency nurseries for at-risk children in Cuyahoga County that are displaced due to their parent or guardian needing crisis care at a hospital or residential facility. Children receive housing, food, mental health assistance and other emergency services. Parents or guardians are engaged in intensive case management, parent education, and trauma services to stabilize the family long-term.

Daybreak, $550,553: Funds go to care for children who are homeless or are victims of human trafficking in the Dayton area. The resources help provide a comprehensive array of shelter, housing, mental health services, outreach services and employment support services for homeless male and female youth and young adults, including those who identify as LGBTQ.

University Hospitals Rainbow Babies and Children, $440,325: The state’s only pediatric Trauma Recovery Center is funded partly funded by this grant in the Cleveland area. Children who have been victims of violence, including gun violence, stabbing, and physical assaults receive case management, linkage to other care services, and trauma therapy while in patient at the hospital immediately following an incident. Additionally, parents and caregivers receive services through this program to ensure the whole family heals following a traumatic event.
See the full list of those organizations receiving VOCA and SVAA grant awards.