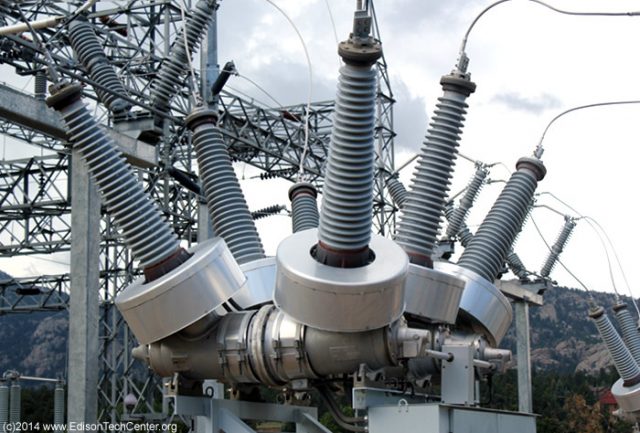 CIRCLEVILLE – Circleville experienced a six hour outage in the area of Lancaster Pike shutting down street lights and a few major stores including Kroger for most of the day.

According to AEP they had a outage that took a while to find the culprit. A Surge Arrester in the substation was found to be the fault. Usually Surge Arresters protect the electrical equipment from high voltage shocks like lighting or internal switching events so it wasn’t the first thing they checked.

A surge arrester acts like a fuse in a home or car, when a heavy burden comes onto the system the fuse blows protecting the major expensive systems from damage. Usually substations have many of these within the grid. Heres a video on how they work.