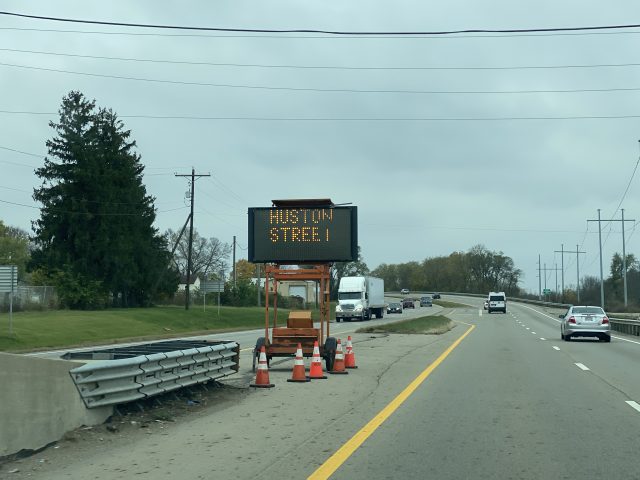 CIRCLEVILLE – A popular pass through and way to avoid Train traffic will be closing soon to left turn traffic on Huston Street.

Huston Street is located just south of the South Court Railroad tracks and attaches to US-23. The intersection allows you to turn left or right onto US-23 merging directly into high speed traffic and that’s concerning to the city and ODOT because of potential for high speed crashes. 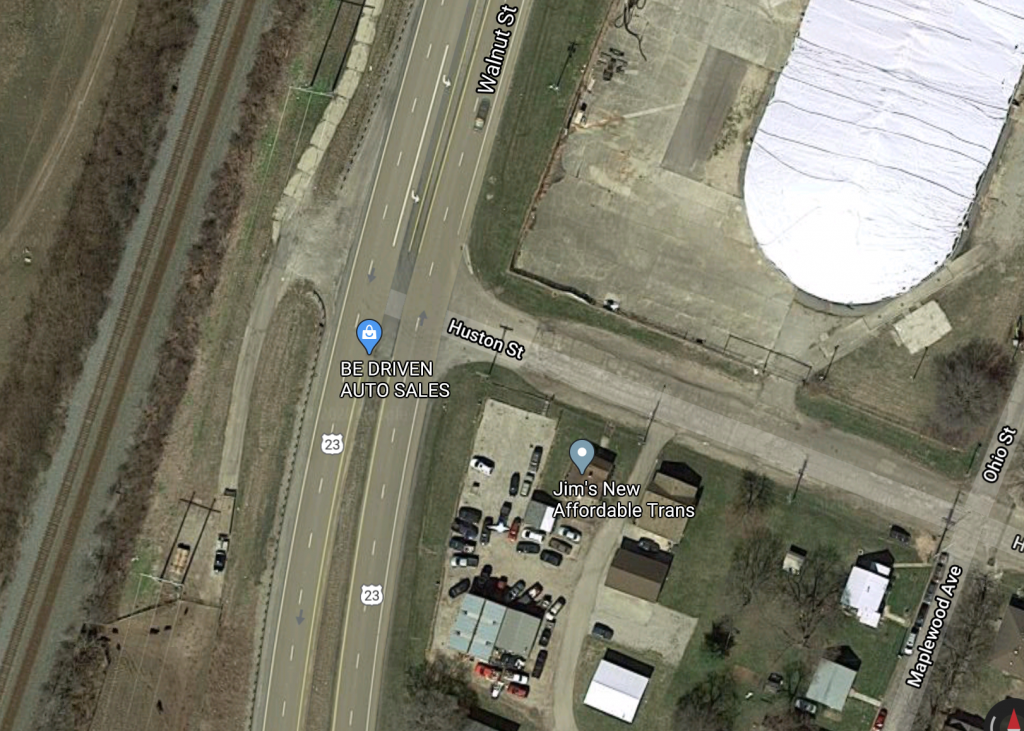 The city said that they had three options:

The city agreed to go with blocking the turn lane on US-23 and create a right only turn out of Huston Drive, or into Huston from Southbound US-23. The change will happen at the beginning of next month.