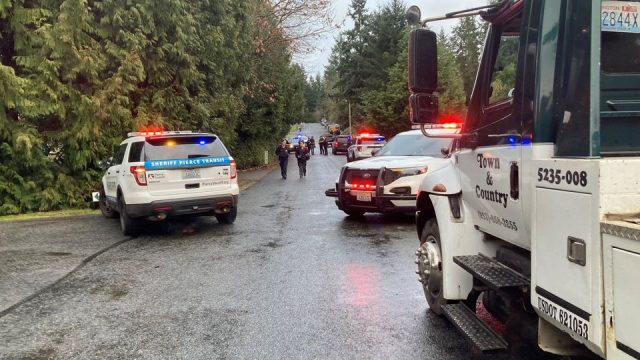 Washington – A 70-year-old in Washington state found his stolen vehicle and got into an altercation with the driver and shot him.

According to the Pierce County Sheriffs office, yesterday 1/20/22 deputies were dispatched to a shooting near 92nd Ave and 144th St Ct NW in Wauna. When they arrived, deputies located the two men who were involved in the dispute.

70-year-old man who was a victim of a vehicle theft told them that he had located his stolen vehicle at a residence in the area and got into an argument with the 23-year-old male who was driving his SUV.

The 23-year-old attempted to drive away in the stolen SUV and the man shot him. The vehicle then collided with a tree.

Detectives are investigating the shooting to determine what charges will be filed.