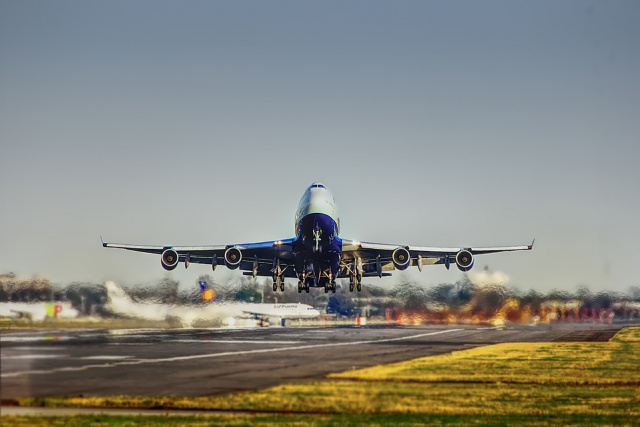 US – The chief executives of a major US passenger and cargo carriers met on Monday and warned of an impending “catastrophic” crisis when it comes to 5G within 36 hours, in a letter sent to the secretary of the state Pete Buttigieg.

The airlines warned the new 5G-C Band service set to begin this Wednesday could render some airline equipment unusable and ground planes. “could potentially strand tens of thousands of Americans overseas” and cause “chaos” for U.S. flights.

“Unless our major hubs are cleared to fly, the vast majority of the traveling and the shipping public will essentially be grounded,” wrote the chief executives of American Airlines, Delta Air Lines, United Airlines, Southwest Airlines, and other national brands in letter.

Since then an agreement between Verizon and AT&T agreed to delay 5G deployment around key airports and to continue working with the Department of Transportation on safe 5G deployment at this limited set of locations. This agreement will avoid potentially devastating disruptions to passenger travel, cargo operations, and our economic recovery while allowing more than 90 percent of wireless tower deployment to occur as scheduled.

“This agreement protects flight safety and allows aviation operations to continue without significant disruption and will bring more high-speed internet options to millions of Americans. Expanding 5G and promoting competition in internet service are critical priorities of mine, and tomorrow will be a massive step in the right direction,” said President Biden.