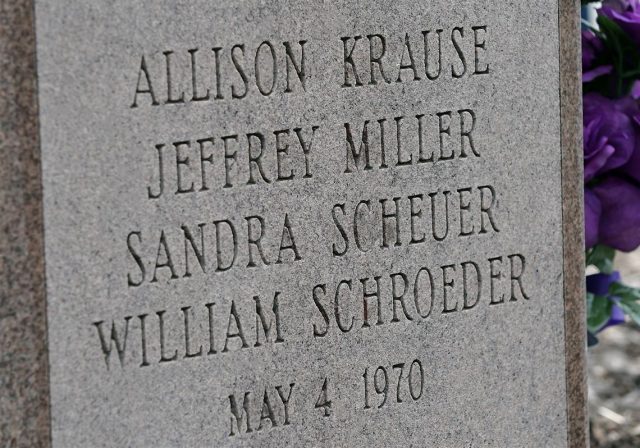 On May 1st, 1970, 500 students and protesters gathered on the campus of Kent State University. They were protesting the start of the Cambodia Incursion, which, for them,  symbolized the continuation of the war, something that directly contradicted one of Nixon’s promised during his campaign- to END the war. Between Nixon’s announcement of the Cambodia Incursion on April 30 th and the planned rally on May 4th, the city of Kent was overturned. Protesters were throwing rocks at police officials and fire trucks. Local storefronts were vandalized.

On May 2nd, The National Guard arrived. The campus and town of Kent were
invaded with tear gas and protests over the handful of days before the massacre. Kent Mayor LeRoy Satrom contacted Governor Rhodes and put a State of Emergency in place. He closed down the bars, which only angered the protesters and citizens further. During a press conference at the Kent firehouse, Ohio’s Governor, Jim Rhodes, said the following: 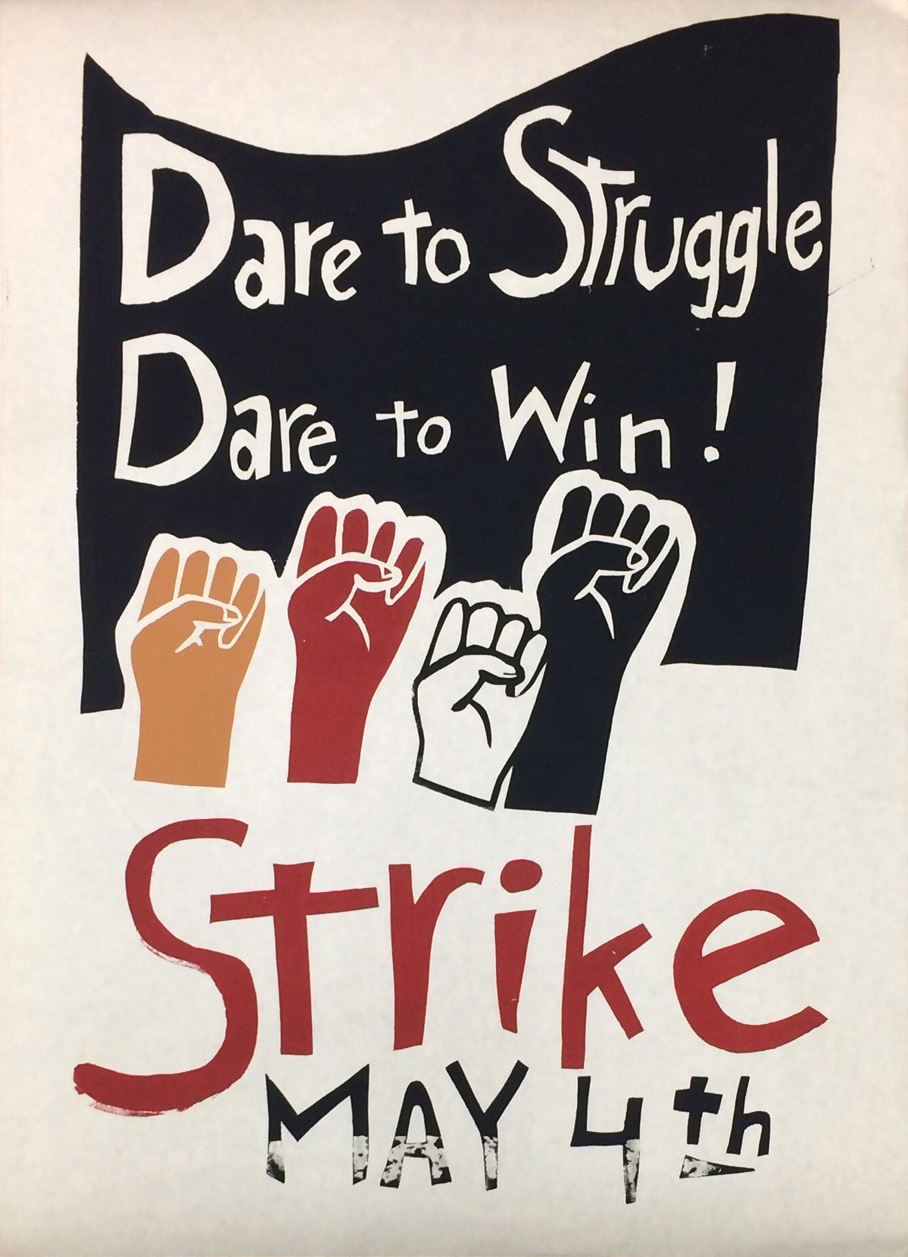 12:00 pm on May 4 th , about 2000 people gathered; many more looked on, watching from the outskirts of the Commons, not participating in the protest. When it was clear that the present of their armor and guns weren’t going to deter those gathered from continuing with their protest, the National Guard started to take charge of the situation. Guns were fired. Many scattered but some stayed to stand up to the invading guardsmen. Sadly, some of the students injured/killed
in the shooting weren’t even protesting; they had been walking by or just watching the onslaught of violent on their beautiful campus. The shootings killed four students and wounded nine. Two of the four students killed, Allison Krause and Jeffrey Miller, had participated in the protest. The other two, Sandra Scheuer and William Knox Schroeder, had been walking from one class to the next at the time of their deaths. None of these deaths were necessary. All of them could
have been avoided.

As we are dealing with our own emergencies during this time of COVID-19, please take a moment to reflect and remember the people lost in this unnecessary and unfortunate nightmare. Remember Allison Krause, Jeffrey Miller, Sandra Scheuer and William Schroeder, as well as the nine others who were injured. As you post “May the Fourth Be With You” and put on your Baby Yoda shirt, please remember the Kent State Massacre.