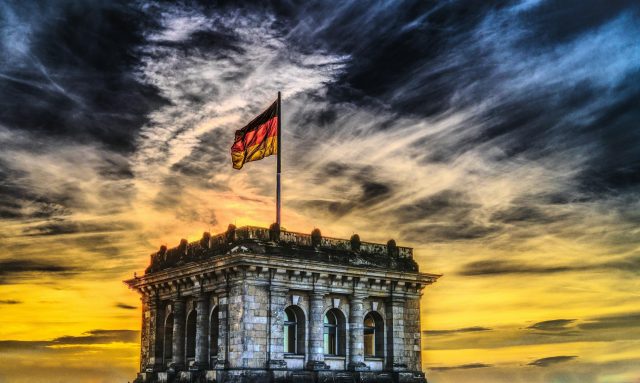 Learning a new foreign language requires desire, endurance and inspiration. If you want to learn to communicate in German, then interesting and funny facts about it will give you awareness of its value and a large portion of motivation.

Motivation can lead you to success if you find an experienced teacher with creative teaching methods. If you want your efforts to yield progress and results, look for a tutor on the UpSkillsTutor platform. High rating, positive user reviews and over 70,000 tutors are the advantages of this online platform that will teach you to love German.

What is special about German and what 5 funny facts about it you might not know?

If you think you know everything about German, the following facts might surprise you.

German is only for Germans – this is a myth

German is an official language not only in Germany but also in other EU countries. It is spoken by more than 100 million people in the EU. For the inhabitants of Austria, Germany and Liechtenstein German is the only official language, but in Switzerland, Belgium and Luxembourg it is also officially approved. In addition, part of the population of Italy, Poland, Denmark and Hungary also speaks German. Therefore, knowledge of this language allows you to travel to a large number of European countries and communicate freely with the locals.

Not all Germans understand each other when they speak German

The English language is derived from an ancient form of German

This fact may surprise you, but English is also a Germanic language, meaning that both English and German evolved from an ancient form of German. Because of this, some similarities in vocabulary and grammar have survived to this day. Common features can be seen in the words that describe family members: Mutter and mother, Schwester and sister. Of course, there are many more differences between these two languages, so you need a lot of patience and motivation to learn German.

German is the language of poets, although many doubt its melodiousness

Many talented poets, writers, philosophers, musicians and scientists were born and lived in Germany, so they wrote their world-famous poems, novels and scientific works in German. Only in the 18th and 19th centuries the world got acquainted with Goethe, Nietzsche, Kant and Kafka, whose names are known to almost everyone. Part of the popularity of the German language is due to the activities of these outstanding authors.

One word = one meaning? This is not about the German language

German is known for the fact that many words have multiple meanings. This complicates the process of learning this language, but at the same time gives it uniqueness. If you learn to distinguish the meaning of words depending on their context, it will help you to deepen your knowledge. For example, the word Messe can mean mass or chapel, and the word Grüne can describe the color green or a policeman. Such different meanings of words will make the language learning process interactive and unforgettable for you.

If you lack motivation or inspiration, these interesting facts will help you find new strength to learn German. It is unique, inimitable and very widespread in Europe, so learning this language is definitely the right decision!