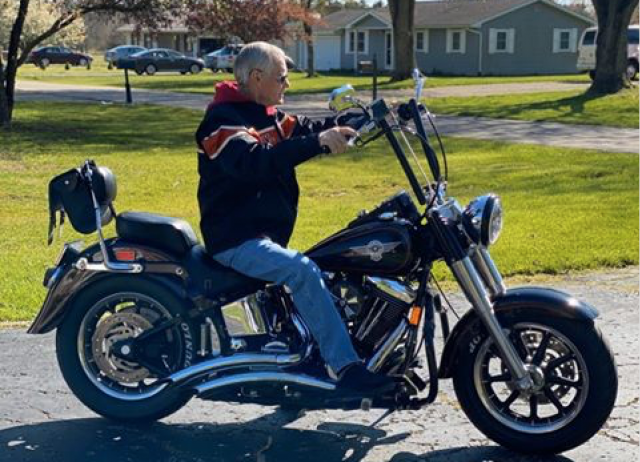 PICKAWAY – In 2020 we posted a story that went viral of a local man who was asking for a “final ride” after being diagnosed with cancer, over 15,000 bikes showed up that day and shook the roads of Pickaway county.

The story: Dan Hunter a Vietnam vet told his family years ago that he was diagnosed with lung cancer, and over the years he’s fought hard against it. Sadly that diagnosis developed into stage four cancer and Hunter decided to forgo any more treatments and “ride it out,” spending his last year doing things he always wanted to do.

Sadly Hunter passed away four months later after the event, but his son Johnny Hunter said it was such an amazing tribute to his father’s legacy he’s continued the event every year bringing awareness to Cancer in the community.

The event is now held in memory of “pops” Daniel Hunter where they have a Car/Bike show, raffles, and vendors. The money collected goes towards our veterans in need.