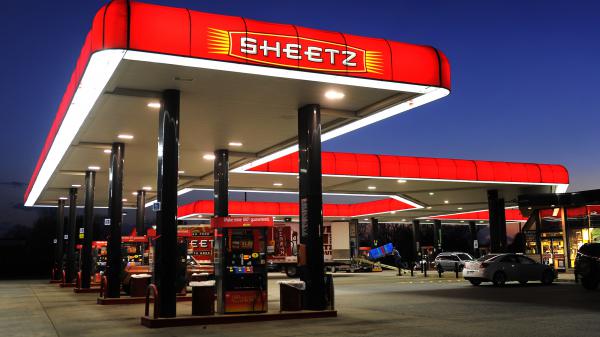 SOUTH BLOOMFIELD – Circleville is currently working on a Sheetz gas station in South Court Street and US-23, now the company is setting its sights on South Bloomfield.

In (9/14/20) Circleville BZA meeting representatives of Sheetz were discussing signs, outdoor seating, and other variances and reported that they are in talks with South Bloomfield for another location.

This Sheetz location would be more aimed towards the traditional Sheetz that has space for Semi Truck drivers, have Diesel pumps, and Semi truck drivers amentites like showers and break rooms.

Representatives of Sheetz remarked that the City of South Bloomfield gave them a requirement that they would need to build the South Bloomfield location first before Circleville, but that did not happen since Sheetz is breaking ground already in Circleville on US-23 and South Court.

The new station is planned for the US-23 and 752 intersections on the west side of the roads. Currently, there is a barn and house there that was sold last summer. It is unknown if the area has been zoned commercial yet.

This would give them the first shot to travelers, and semi-truck traffic heading southbound for miles after 762. Being positioned on the 752 intersections will give access to people coming out of Ashville and a left turn light option at that intersection gives Northbound the ability to access.

The Altoona, a Pennsylvania-based chain of gas stations and convenience stores is known for its made-to-order food items, sandwiches, and baked goods those made-to-order foods that rival any quick-serve restaurant according to sheets, that you can order from an app.