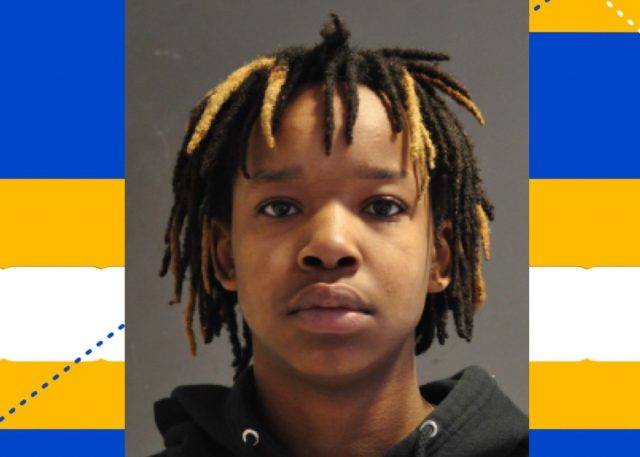 COLUMBUS – A child is now wanted in the death of a 21 year old man in Columbus.

On August 15, 2022, at approximately 4:10 pm, officers were dispatched to the 1000 block of S. Ashburton Rd. on the report of a shooting. Officers arrived at the scene and found the victim suffering from an apparent gunshot wound. The victim was transported by Columbus Fire Medics to Grant Medical Center in critical condition. Despite receiving life-saving medical care, the victim succumbed to his injuries and was pronounced deceased at 4:58 pm. Witnesses at the scene stated there were several individuals involved in an argument when the shots were fired.

Today Columbus Police were able to identify 17-year-old Jaizion Reid as the shooter in this incident.

A murder warrant was filed for Reid’s arrest. Anyone who knows the whereabouts of Jaizion Reed is asked to contact CPD’s Homicide Unit at 614-645-4730 / [email protected] or Central Ohio Crime Stoppers at 614-461-TIPS.