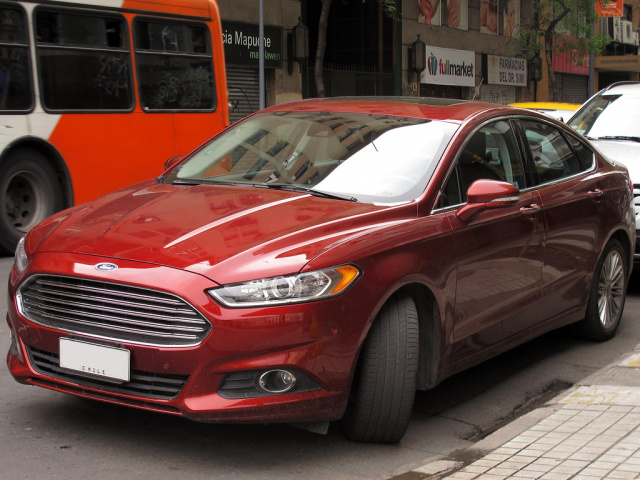 August 14th, Ford Motor Company is issuing a safety recall for select 2015 Ford Fusion and 2015 Lincoln MKZ vehicles for an issue involving seat belt anchor pretensioners. In affected vehicles, increased temperatures generated during deployment of the driver or front-passenger seat belt anchor pretensioner could degrade the tensile strength of the cable below the level needed to restrain an occupant. Seat belt assemblies that do not adequately restrain the occupant in a crash can increase the risk of injury.

Ford is aware of one report of injury related to this condition.

Dealers will apply a coating to protect the cable during a pretensioner deployment. The Ford reference number for this recall is 19S25.