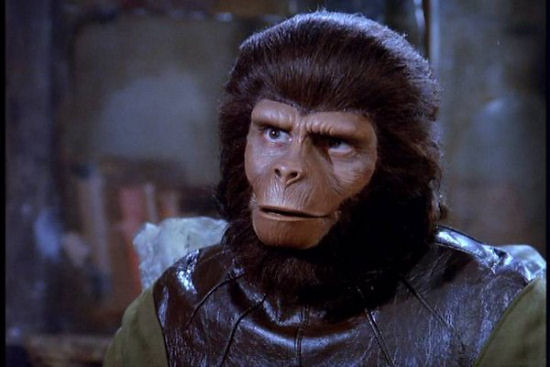 OHIO – Schools out, stores and restaurants are closed, many of us are stuck in the house with nothing to do. There’s only so much depressing news one can watch. So, I thought why not give some film recommendations! I decided to go with one of my favorites, the ever-popular Science-fiction genre.

Science-fiction films are as old as the cinema age itself. Starting way back with the release of Fritz Lang’s Metropolis in 1927. I think America’s love affair with Sci-Fi reflects our curiosity, and sometimes our fear, of what the future holds. One phrase comes to mind when I think of Science-Fiction and that’s “escapism” which is another reason why I thought this list seemed so appropriate right now. I hope one or even a few of these films give you, or you and your family, something fun and interesting to watch! So, in no particular order..

Planet of the Apes (1968)
Four astronauts blast of from Earth in 1972 and crash land on an unknown planet. There they find a topsy-turvy world where Apes rule and primitive humans live like animals. Starring Charlton Heston, the film can be seen as a metaphor for the social class divisions of our world. Planet of the Apes features award-winning makeup design, and one of the greatest twist-ending in film history!

Contact (1997)
A film featuring the life’s work of Carl Sagan, and the phenomenal acting skills of Jodie Foster. It’s a story about mankind’s first “Contact” with extraterrestrial life. Foster’s journey through the wormhole is amazing to behold. A modern classic. 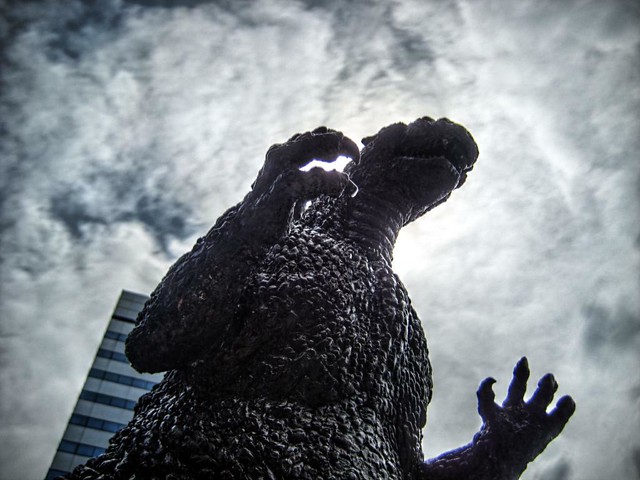 Godzilla (1954)
An ancient fire-breathing Kaiju (giant monster) is awakened by an atomic bomb and attacks Japan. Godzilla and the destruction he brings represents the horrific nuclear devastation brought on Japan at the end of WW2. And Unlike the more lighthearted sequels to follow this film is dark, frightening, and dead-serious. That being said, it’s still a lot of fun to watch. The original Godzilla is my person favorite of the series!

Close Encounters of the Third Kind (1977)
An everyday Joe played by Richard Dreyfuss is haunted by sounds and images after his encounter with a UFO, he embarks on a journey that ends with the ultimate alien encounter. Steven Spielberg’s monumental film was inspired by his interest in the UFO/Alien phenomenon.

Monsters (2010)
“Monsters” is one of those films I recommend to anyone with an interest in Sci-fi or monster movies. Gareth Edwards won the right to direct the Godzilla reboot based solely on this his first film. Two travelers seek safe passage through a post-alien invasion monster-dotted landscape. By only offering glimpses of the creatures for most of the film, it not only builds suspense, but makes the final payoff that much more amazing.

The Thing (1982)
“The Thing” is a remake of the 1951 film “The Thing from Another World” and is quite possibly the greatest remake in film history. Directed by John Carpenter “The Thing” is about a group of American scientists and workers in Antarctica who encounter a shape-shifting alien who’s just been unfrozen after centuries buried in the ice. Fantastic performances, a killer score, and the best practical special effects of all time..it’s a film that never loses its bite. 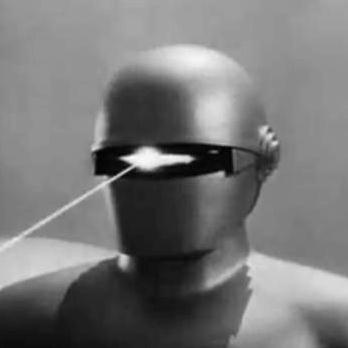 The Day the Earth Stood Still (1951)
It’s often said–if Aliens are visiting Earth why don’t they just land on the Whitehouse lawn? Well in this film they basically do. Featuring a still relevant message about atomic warfare, and not to mention some pretty cool robots and flying saucers “The Day the Earth Stood Still” is probably the best, most intelligent “alien invasion” movies from the 1950’s.

Blade Runner (1982)
Director Ridley Scott set out to depict 2019 Los Angeles as a pretty terrible place to be, and yet the world is so fascinating and seductive we want to visit regardless. Harrison Ford plays a tuff detective who’s job it is to hunt down and “retire” renegade replicants, or robots, who are identical to humans. During the job he meets “Racheal” played by Sean Young…Young’s performance as the mysterious and vulnerable Rachael is one of my favorite performances of all time.. Make it a double feature and watch the fantastic sequel “Blade Runner 2049” right after! 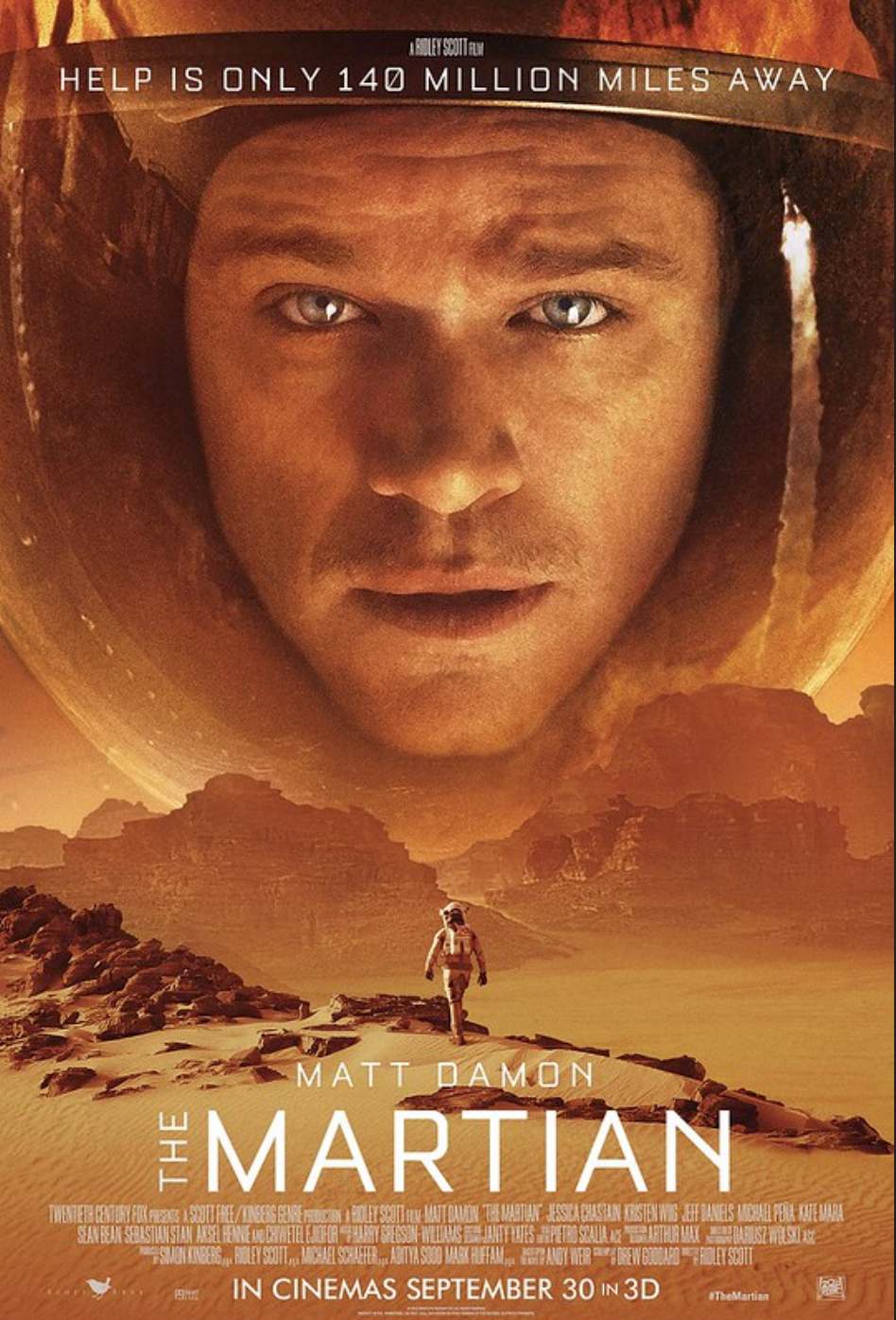 The Martian (2015)
I saw “The Martian” is theaters and have watched it countless times since, its one of those movies I can watch over and over and always have fun. Matt Damon plays a NASA astronaut accidently left behind on Mars when his fellow astronauts believe he’s dead. He’s not just trying to live, but also trying to survive the extreme boredom that comes with being trapped inside with nowhere to go (sound familiar? Very relevant to our current situation). Great Sci-Fi film for the whole family. 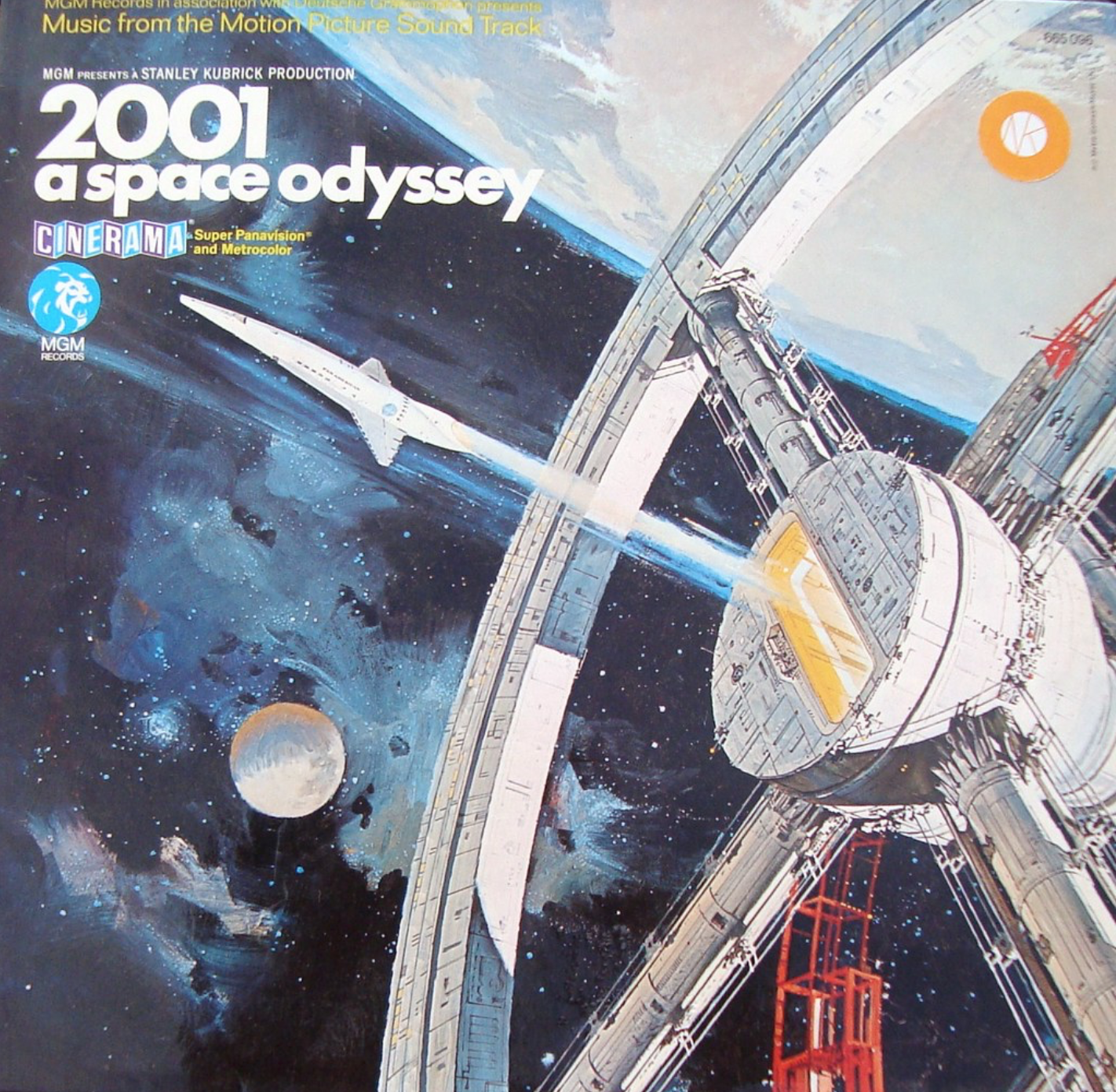 2001: A Space Odyssey (1968)
Stanley Kubrick’s film “2001” is a masterpiece of cinema. The film was made over 50 years ago, yet its still the best and most important Science-Fiction film of all time. I’m not going to try and summarize the plot, it’s not only complex and open to interpretation, but for those who haven’t seen it I would suggest simply going in and letting the film unfold before you. I will say the film explores humanities purpose, our development-where we’ve been and where we’re heading.

Thanks for reading! If you are reading this on the SciotoPost Facebook page please join in the discussion and tell us in the comments section what some of your favorite Sci-Fi films are!