USA – Cereal for Desert? Some of your favorite cereals are hitting the ice cream isle.

Cinnamon Toast Crunch and Lucky Charms will be available for breakfast and dessert!

According to Delish, the ice cream flavors are a product of Edy’s/Dreyer’s.

An exact release date for the ice creams are not currently available but they said it will be soon.

Soon, you can have Cinnamon Toast Crunch and @luckycharms for breakfast, lunch, dinner, AND dessert! 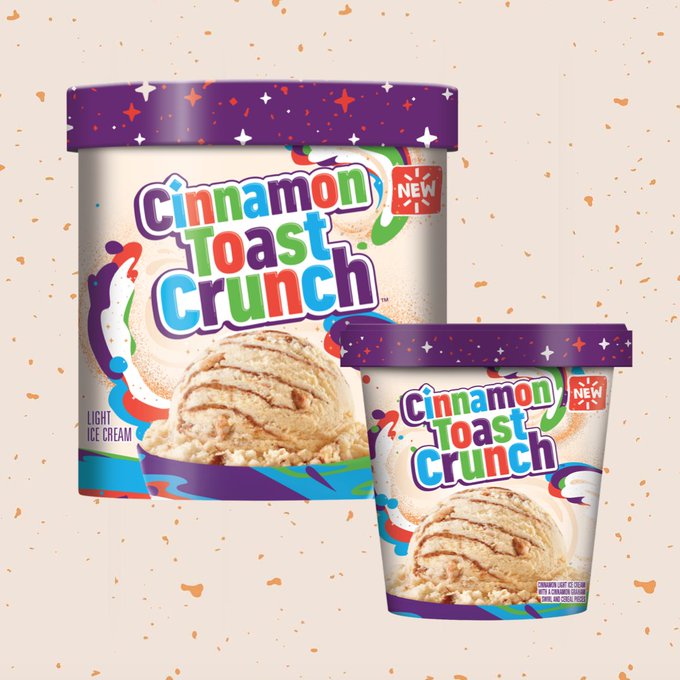 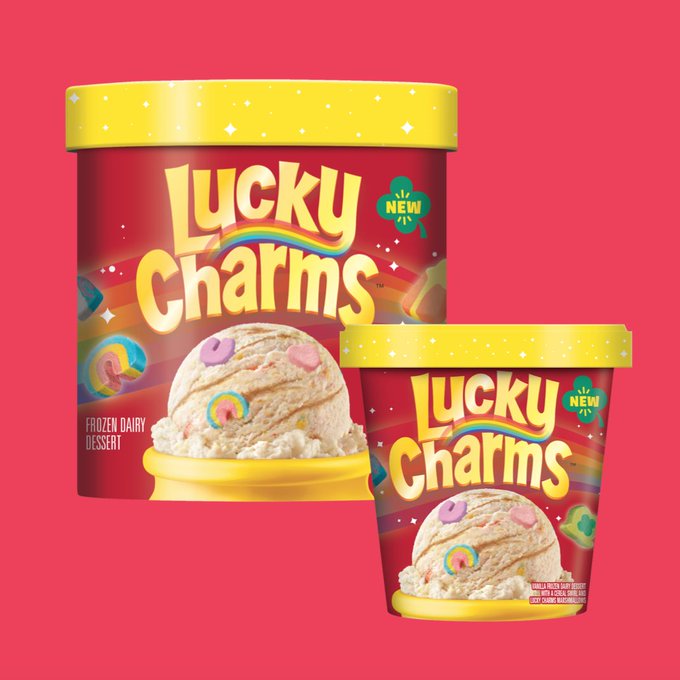 1,231 people are talking about this

Nestlé described the new flavors to Delish as being “light ice creams” and says they will be available for purchase in 14 oz and 48 oz containers.

Consumers can expect to find the new flavors in most mass retailers and convenience stores.